FIFA World Cup Qatar 2022™
More
Search
HomeFIFA 2022All Walker Zimmerman and USMNT can do now is shrug off painful... 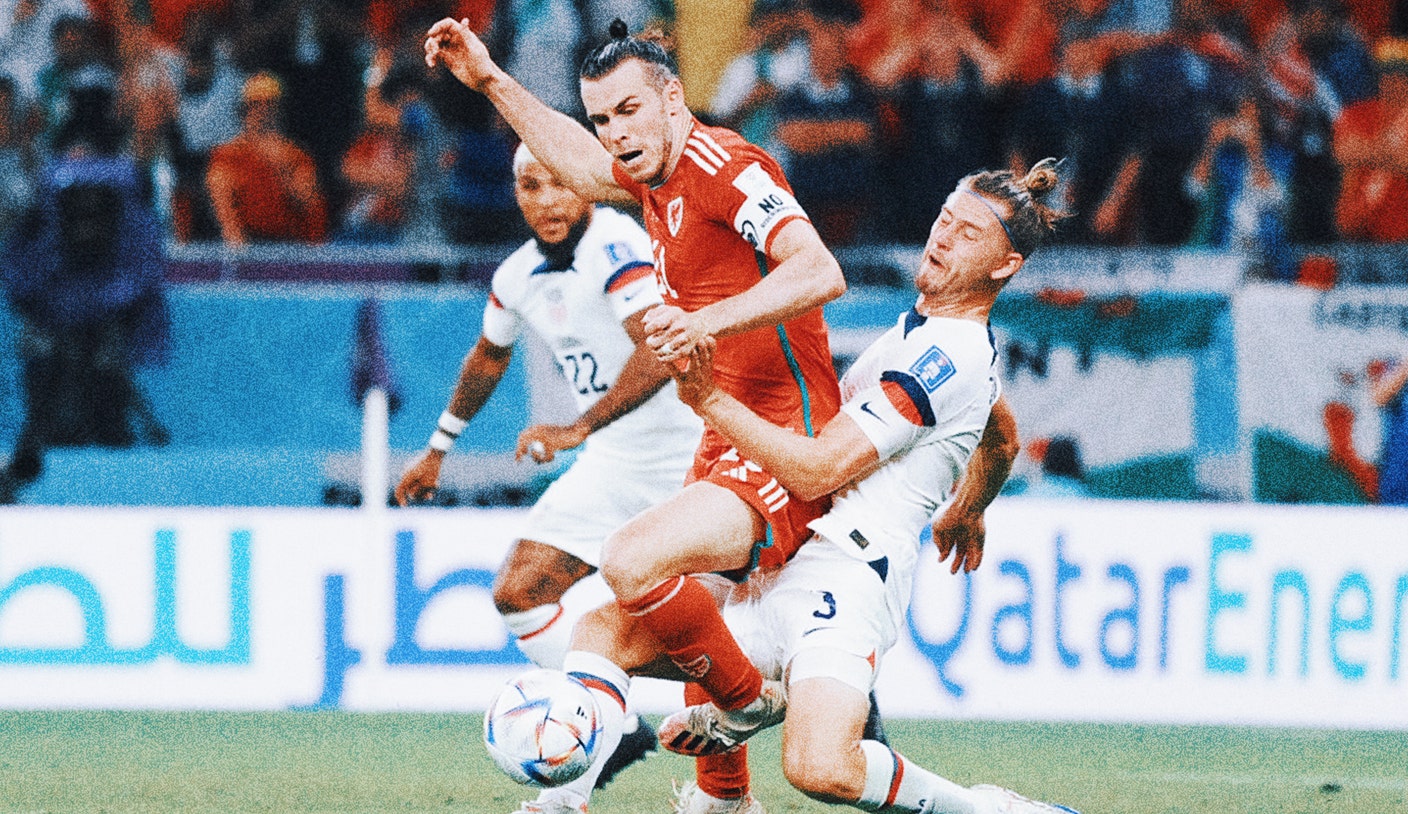 It looked like the United States was going to get three points in its opening group stage match against Wales on Monday as it held a 1-0 lead for close to 50 minutes. But a hard tackle by starting center back Zimmerman on Welsh star Gareth Bale in the penalty box in the 82nd minute ultimately doomed the Americans.

The referee blew his whistle and Bale, the Welsh captain who has been waiting his whole life for this very moment, drilled a penalty shot past goalkeeper Matt Turner in front of thousands of hopeful Welsh fans to tie the score 1-1. That would end up being the final tally.

Tim Weah scored for the United States, but Gareth Bale countered for Wales in a 1-1 tie.

“Just disappointed with the nature of how the game played out,” Zimmerman said afterward. “We had a great first half, getting the first goal and then being in a position with less than probably 15 minutes left to walk away with three points. It was a big game for us. It would have been amazing to get three.”

The U.S. men’s national team, the second-youngest squad in this tournament, looked like veterans in the first half. The moment wasn’t too big, they belonged on this global stage and controlled the tempo against a quality European opponent. In the 36th minute, star forward Christian Pulisic made a run through the midfield and sent a stellar through ball to Tim Weah, who finished off the play with a goal in his first World Cup match. The moment was made extra special given that his father, George Weah, who is an African soccer legend and the current president of Liberia, was there watching.

The USMNT held a 1-0 lead at halftime, but Wales made an adjustment by substituting 6-foot-5 striker Kieffer Moore into the game in place of winger Daniel James. The Dragons quickly got into a rhythm and held possession while the Americans grew frustrated, gassed and unable to move the ball easily.

Even so, there was a sense that the U.S. might hold on to the win. That was until late in the game when Zimmerman’s ill-advised tackle from behind sent Bale, who was playing in his first World Cup at age 33 after Wales failed to qualify the past 64 years, to the penalty spot.

Gareth Bale draws a foul in the 82nd minute and scores off a penalty kick, bringing Wales and the USMNT to a 1-1 tie.

“The ball gets down to the end line, I see it get cut back and at that point, I’m dropping down and on the way to step out and clear the ball, I don’t see Bale coming across,” Zimmerman explained. “I think it was one of those where he probably just puts his leg, not for the ball, but to try to get in the way of me hitting the ball. So I kind of went through him and I think I still got the ball, but it was a clever move.

“I wish I would have seen him out of the corner of my eye when trying to clear the ball, but it was instinctive. It was quick. And I’m a little bit frustrated by that. But sometimes those plays happen.”

[Why Walker Zimmerman is the leader the USMNT needs]

It was a tough moment for Zimmerman, but there’s not much else he could have done.

“I mean, in an ideal world you’re slightly more open and angled, and you see him out of the corner of your eye and you probably don’t go to ground for the ball and try to sit your feet, obviously,” Zimmerman said. “But in the moment, you’re seeing the ball come across, you don’t see anyone there, and you’re going to clear it.

“For him to put his leg in between [me and the ball], it’s clever.”

Zimmerman said he’s already moved past the play. He has to, with the U.S. now looking toward its match against group favorite England on Friday.

“You know, sometimes you just gotta shrug it off and roll with it,” Zimmerman said. “It happened. Move forward. There’s not much time to dwell on it. It’s not the first PK I’ve given up and it’s not the last one I’ll ever give up. You can learn from it. I haven’t seen it back yet, so I’d like to see if there’s anything we could do differently, whether before or in my actions. Hopefully we correct those things going into the next game.”