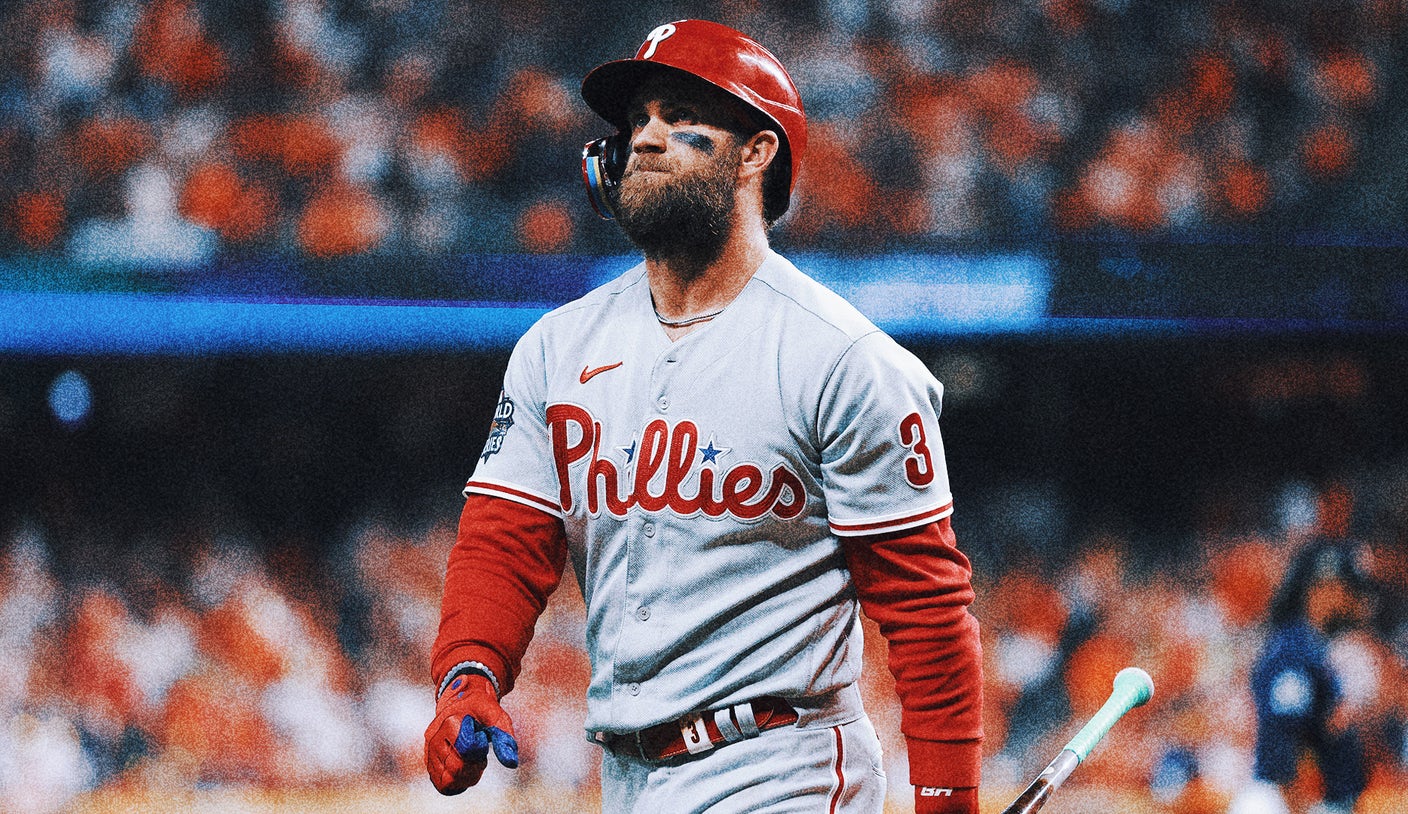 The Phillies said Harper is expected to return as a designated hitter by the 2023 All-Star break and could return to playing right field by the end of the regular season.

The elbow injury, which Harper initially suffered back in April, limited his throwing ability and forced him to play exclusively at designated hitter for the majority of the 2022 MLB season.

Get more from Major League Baseball Follow your favorites to get information about games, news and more