FIFA World Cup Qatar 2022™
More
Search
HomeFIFA 2022Carlos Rodon has been an elite starter for two years. Where could... 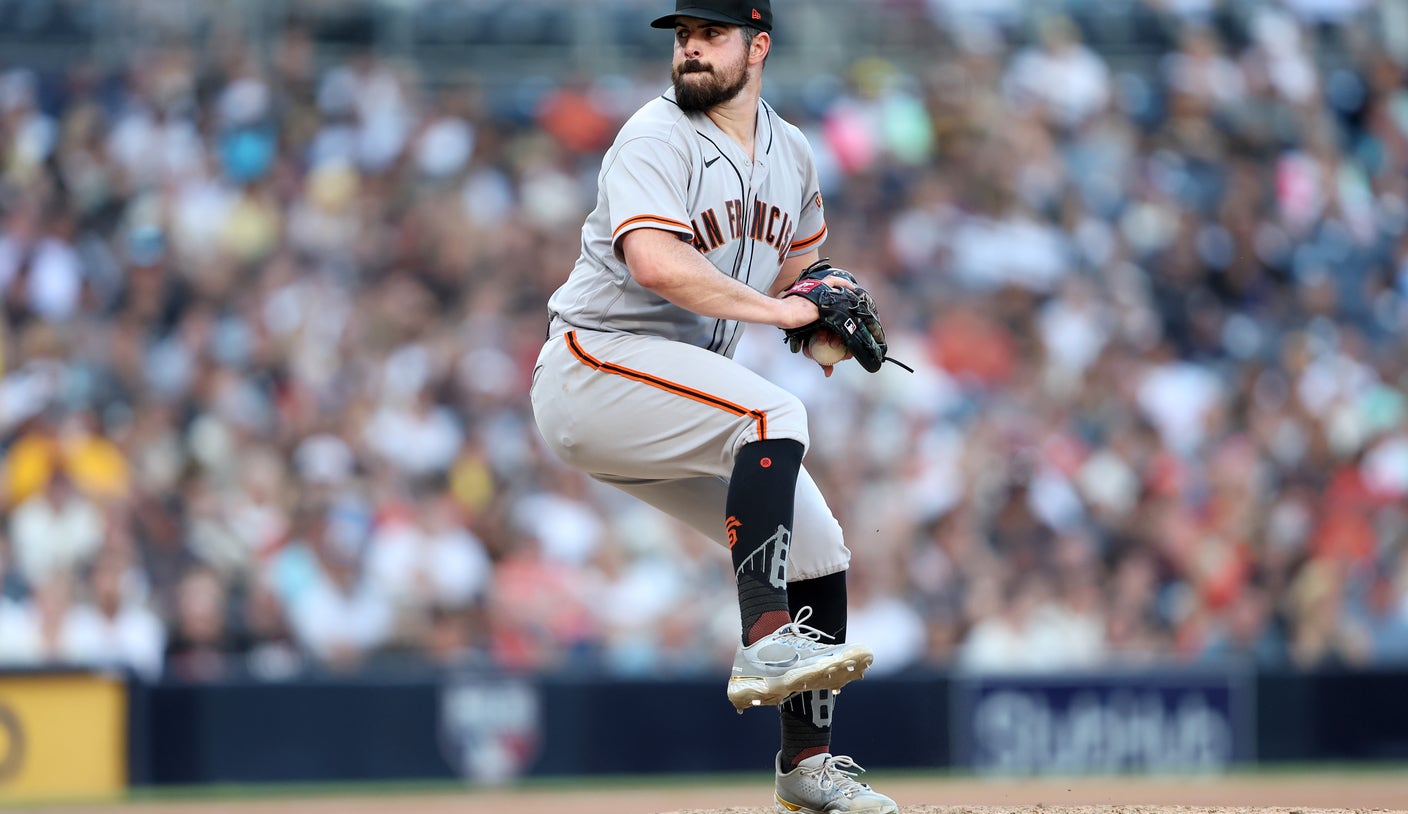 Carlos Rodon has been an elite starter for two years. Where could he sign?

Carlos Rodón enters free agency with dueling track records to his name. For the first six years of his professional career, he was alternately injury-prone and ineffective. Over the last two seasons, he has plainly been one of MLB’s best pitchers.

Fortunately for him, he will be paid based on the latter this winter. But he will still suffer from the mediocre years that preceded this breakout. Over the last decade, only three pitchers have entered free agency after a platform year as valuable as Rodón’s, in terms of his 6.2 FanGraphs WAR. Two of the three, Gerrit Cole and David Priceeach signed for more than $200 million. The third, Patrick Corbinreceived $140 million.

Because of his pre-2021 history, Rodón figures to fall in much closer to Corbin’s earnings than the other two. In fact, a contract worth exactly as much as Corbin’s is as good a guess as any.

But it’s not difficult to construct an argument that he warrants more. Corbin was more of an innings-eater. (In his historically awful 2022, he still was.) Rodón, when he’s right, is an ace. In 2022, he led the National League in strikeout rate, suppressed homers at an elite level, limited walks and made a career-high 31 starts. If he had a blemish, it was in innings: He completed only 178, a full 50 shy of the NL lead, and fewer than six per start. Rodón’s agent, Scott Boras, will surely argue that the left-hander has the strength to handle more if his employer lets him.

Only two years ago, the White Sox non-tendered Rodón and brought him back at the discount rate of $3 million. Only one year ago, after a standout but injury-shortened season, the White Sox deemed Rodón unworthy of a qualifying offer. After this standout season, Rodón passed up a $22.5-million 2023 salary, then, in a formality, turned down a qualifying offer worth slightly less money. Because they made a moderate bet on him a year ago, the Giants now stand to recoup a relatively high draft pick if he signs elsewhere.

Here follow a few teams that might make sense as suitors for the soon-to-be 30-year-old, the consensus third-best starter available this off-season.

The Giants recognized Rodón’s potential better than their peers last year. Considering how much they are expected to spend, it would make plenty of sense for the two sides to again agree on a reunion. Outside of the incident in which Rodón accidentally kicked a bat into teammate Thairo Estrada’s knee, his Bay Area tenure went very well.

The 2022 Giants were hardly contenders, but all indications are the 2023 Giants will be. To do so, they’ll probably need to add an elite starter. Logan Webb is a great young pitcher, but he does not have the traditional profile of a No. 1 starter.

The Dodgers have already been connected to Justin Verlander and Jacob deGrom, for obvious reasons. They are always involved in discussions with top-tier free agents — perhaps, on occasion, only as a decoy — and especially those who require only shorter-term contracts.

Remember that, according to reports, last offseason the Dodgers offered Rodon a one-year deal worth slightly more than what he received from San Francisco in 2022. The Giants won the bidding by offering the security of a second year with the flexibility of an opt-out clause.

This time around, Rodon is not likely to take a short deal. But nor is he likely to sign for anywhere near as long as Cole did three off-seasons ago. If he is amenable to a high-dollar four-year offer, perhaps the Dodgers could fit. With Walker Buehler recovering from Tommy John surgery, they have a rotation opening. By the time Buehler is back, Julio Urías will be a free agent.

Surely you are already used to it. For as long as the Mets are owned by Steve Cohen, the Mets will make sense as a free-agent home for anyone seeking a nine-figure contract. deGrom’s potential departure only accentuates New York’s need for Rodón. Mets general manager Billy Eppler made a number of free-agent signings a year ago and hit at an abnormally high rate, including on midrange outfielders Mark Canha and Starling Marte.

The Rangers represent the other, underrated big-money option. Two top free agents, and a third prominent one, went there a year ago because of high-dollar offers. They weren’t close to contending, but Corey Seager, Marcus Semien and Jon Gray all opted to commit long-term to Texas. None of their debut seasons were remarkable successes, but none were particular disappointments, either.

Verlander has earned more than $300 million over his career. deGrom surpassed the $100 million mark this year. Including his sizable signing bonus, Rodón hasn’t yet cleared $50 million. If one of them opts strictly for the highest-value deal, maybe it will be him.

The Phillies possess the top-end starting pitching that the four aforementioned teams lack. They also have a general manager and owner with a documented willingness to spend. They are rumored candidates in the shortstop sweepstakes, but maybe the top three will sign elsewhere and Rodón’s price will offer greater appeal than the fourth candidate in that competition: Dansby Swansonwhom the consensus says will receive more money than Rodón.

It is easy to envision Rodón outperforming Swanson over the course of their contracts. In fact, the two have had somewhat similar careers to date. They’re both high picks who debuted early but required a long time to break out. Swanson has been far more durable, but his value is dependent on his defense at shortstop. It’s unlikely he will be able to play the position well for the duration of his deal.

Other options for Rodón include the Chicago Cubs and Los Angeles Angelsboth of whom opted for inferior starting pitchers last off-season. The Angels went for short-term deals, declining to offer Rodón the security of a second season, while the Cubs sought out a slightly longer but similar pact with Marcus Stroman. This time, they might have to pay more than triple what they were offering last time.

Get more from Major League Baseball Follow your favorites to get information about games, news and more

Netherlands vs. United States Preview: How does the USMNT match up against the Dutch? | World Cup Tonight

C.J. Stroud sits down with Matt Leinart to discuss his mentality heading into the rivalry matchup with Michigan