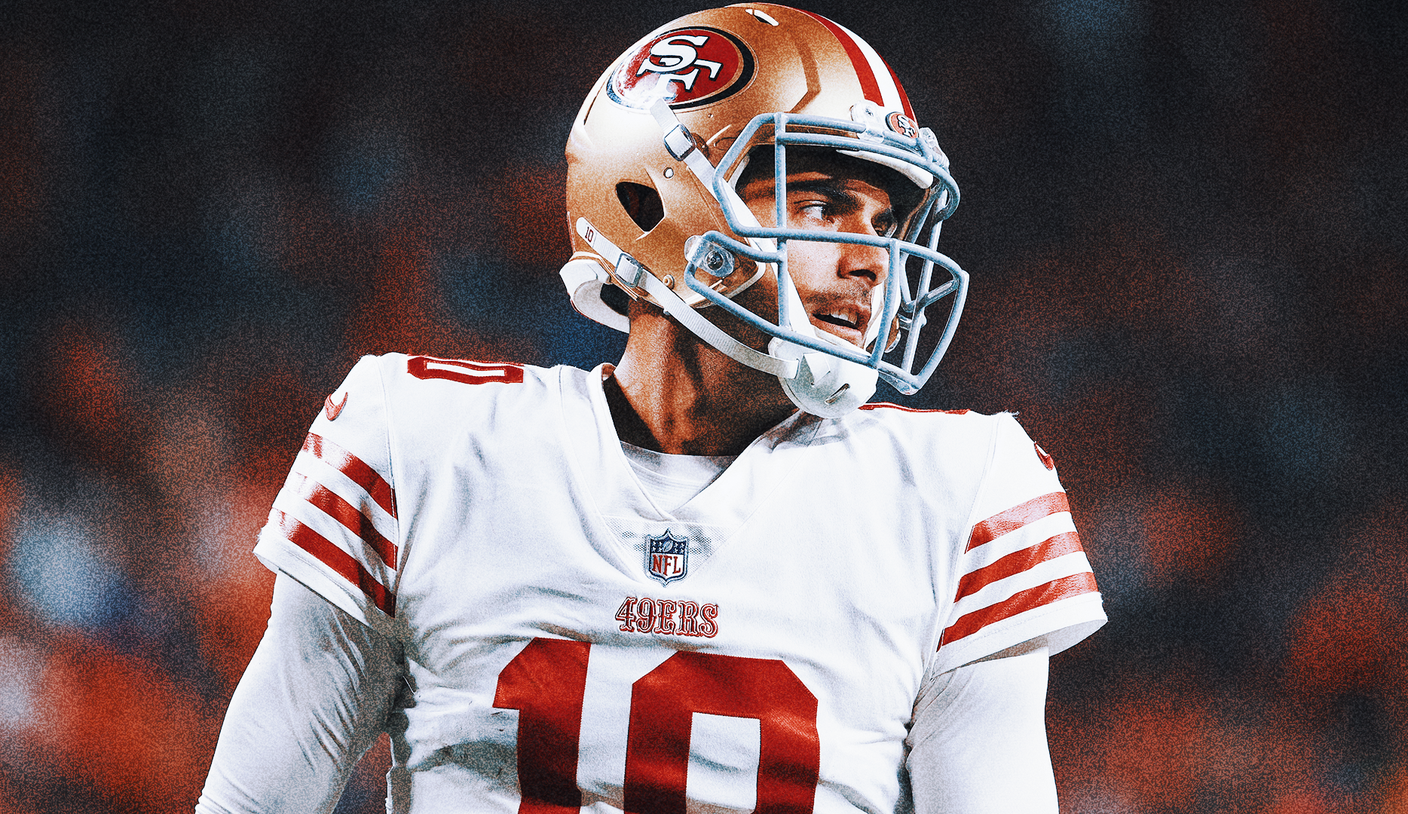 The New Orleans Saints hope to continue their recent success against the san francisco 49ers in an NFC interdivision game Sunday in California.

Here’s everything you need to know about the Saints-49ers, from the point spread, moneyline, Over/Under and expert pick.

The Niners are getting stronger by the minute, which naturally means their point spreads are getting larger and larger.

Circa Sports’ Jeff Benson tweeted the other day that San Francisco is the NFC’s highest power-rated team and I wouldn’t disagree. At full strength, that roster is absolutely loaded on both sides of the ball and the addition of Christian McCaffrey made it even more dangerous.

But the market’s love for San Francisco makes these lines a smidge too high. Bookmakers are essentially making you pay a “tax” to bet the Niners. This true line is probably 7 or 7.5, but because the books respect them and they know you’re going to bet them, inflation kicks in.

I’ll plug my nose and take the points.

Phillies’ Bryce Harper has Tommy John Surgery. What does that mean for the Phillies? | Flippin’ Bats

‘This is a hard team to beat’ – Greg Olsen on the Chiefs pulling out the win over the Rams despite an inconsistent offensive...