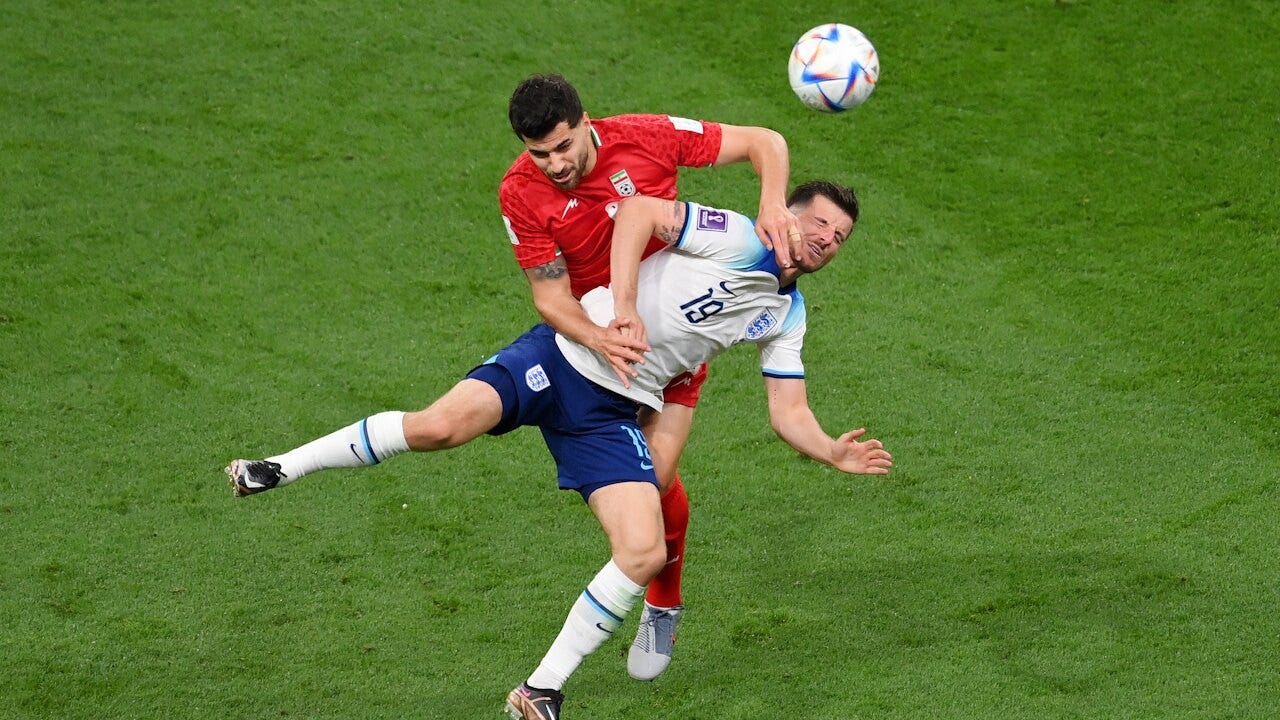 England and Iran faced off in the World Cup. Jude Bellingham scored in the 35th minute. Bellingham is only 19 years old and is partaking in his World Cup debut this season. England’s Raheem Sterling and Bukayo Saka found the net for a second and third time in the 43rd and 45th minutes to increase England’s lead to 3-0. The scoring didn’t stop there as Bukayo Saka would score again in the 62nd minute. Iran showed some life and notched their first goal of the World Cup in the 65th minute via Mehdi Taremi. Jack Grealish added a goal which marked six total for England. Iran would add a penalty kick later and the score would end up 6-2 in favor of England.