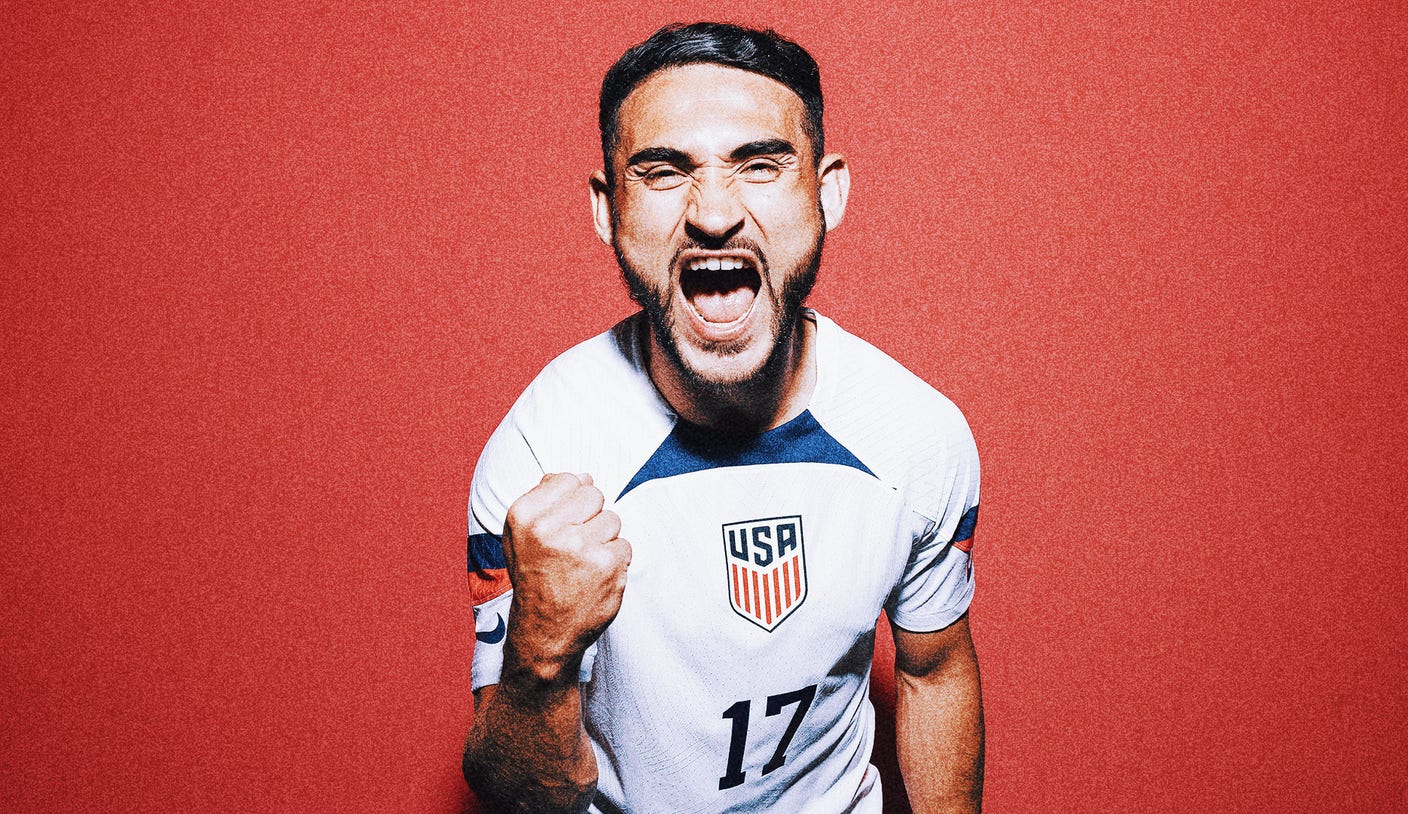 Who is Cristian Roldan? Inside the USMNT World Cup roster

The 27-year-old midfielder adds some experience to an otherwise young group going to Qatar. Roldan has been a regular starter with the Seattle Sounders since he was drafted by the club in 2015 and made his senior national team debut at the 2017 CONCACAF Gold Cup.

Roldan, who chose to play for the United States over his parents’ home countries of Guatemala and El Salvador, also has two brothers in the MLS world. His older brother, Cesar, is a trainer for the LA Galaxy while his younger brother, Alex, plays right back with Christian on the Sounders. Alex, though, represents the El Salvador national team.

Roldan had groin surgery in August, but rehabbed and was able to put himself in contention for Qatar.