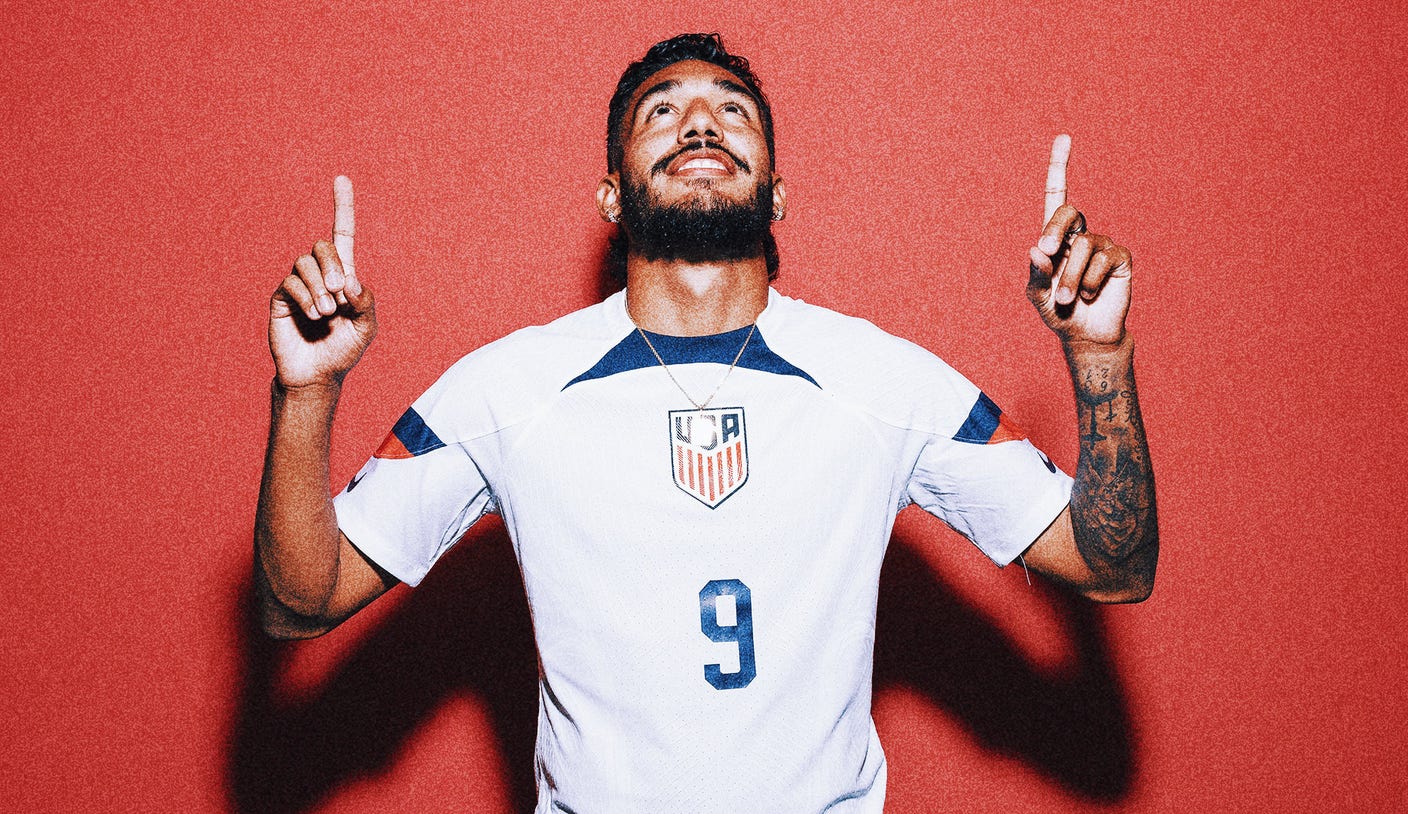 Who is Jesús Ferreira? Inside the USMNT World Cup roster

The son of former Colombian international (and onetime MLS MVP) David Ferreira, Jesus joined the FC Dallas academy while his father was playing for the club, which inked the younger Ferreira to a professional contact in 2017.

The diminutive striker and dual citizen chose to represent the U.S. internationally and made his debut for the senior team in early 2020, less than two months after acquiring his U.S. passport. He scored 18 goals for FCD during the 2022 MLS season, tied for the most among USMNT-eligible players, and he was named to the league’s best XI.

A regular call up and frequent starter during World Cup qualifying for Gregg Berhalter’s team, Ferreira scored his first hat trick at the international level in a June CONCACAF Nations League win over Grenada.

World Cup Now: Why Germany is the real winner of Costa Rica vs. Japan

Who is Cristian Roldan? Inside the USMNT World Cup roster

World Cup 2022 odds: How to bet Portugal vs. Uruguay, pick