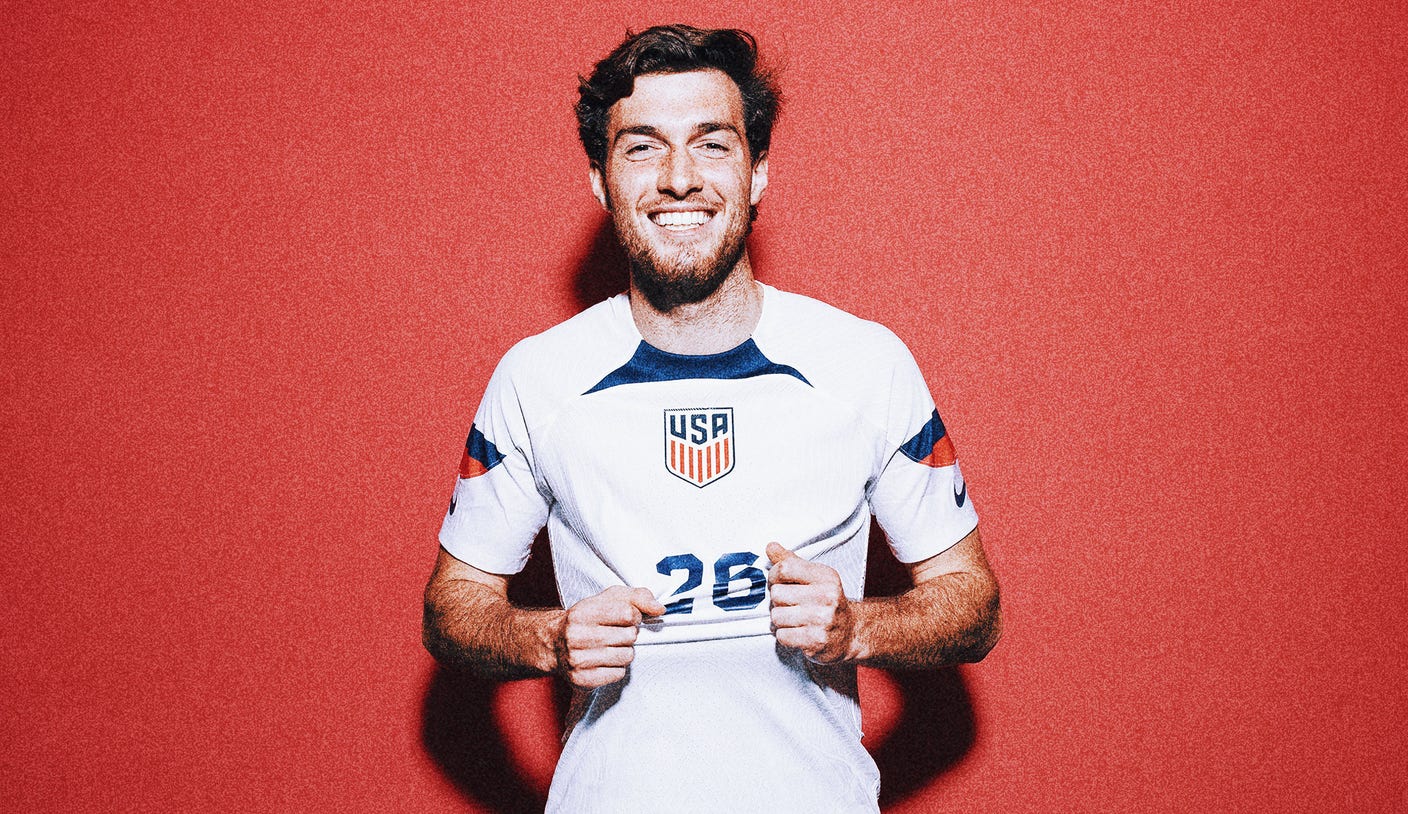 Who is Joe Scally? Inside the USMNT World Cup roster

He’s only 19, but the versatile fullback played his way onto the roster by starting every game this season for German Bundesliga club Borussia Mönchengladbach.

Scally, a Long Island native, didn’t log a minute for the U.S. during World Cup qualifying (though he was called in for one pair of games), acquitted himself well in his Bundesliga debut against Bayern Munich and enjoyed a solid maiden season as a pro in 2021-22 despite his tender age. He’s close friends with Gio Reyna; the pair played together in academy of 2021 MLS champ New York City FC before moving to Germany to begin their professional careers.

USMNT optimistic about future: ‘We can be giants eventually’

President Biden hypes up USMNT before its World Cup round of 16 matchup vs. Netherlands