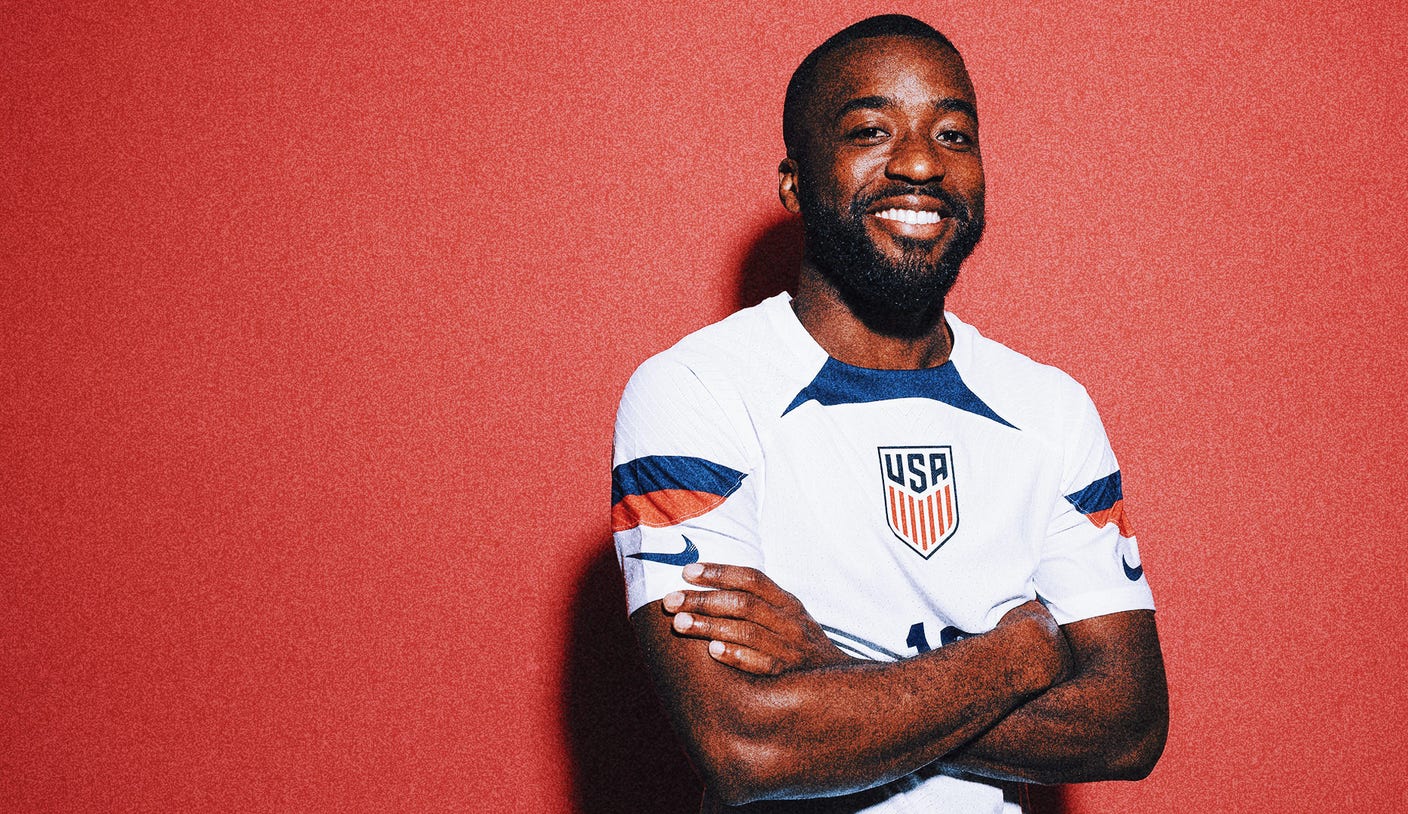 Who is Shaq Moore? Inside the USMNT World Cup roster

Moore, 26, is one of Walker Zimmerman’s teammates on Nashville SC, which could give the USMNT some familiarity and continuity along a back line that needs some of that. Moore has 15 caps with the national team, making his debut in 2018 during a friendly against Ireland. He was an important player in helping the Americans win the 2021 CONCACAF Gold cup, and more recently was called in for four 2022 World Cup qualifying matches.

Moore joined Nashville over the summer after playing most of his pro career overseas, though he did spend time in the FC Dallas academy when he was younger before heading to Europe.