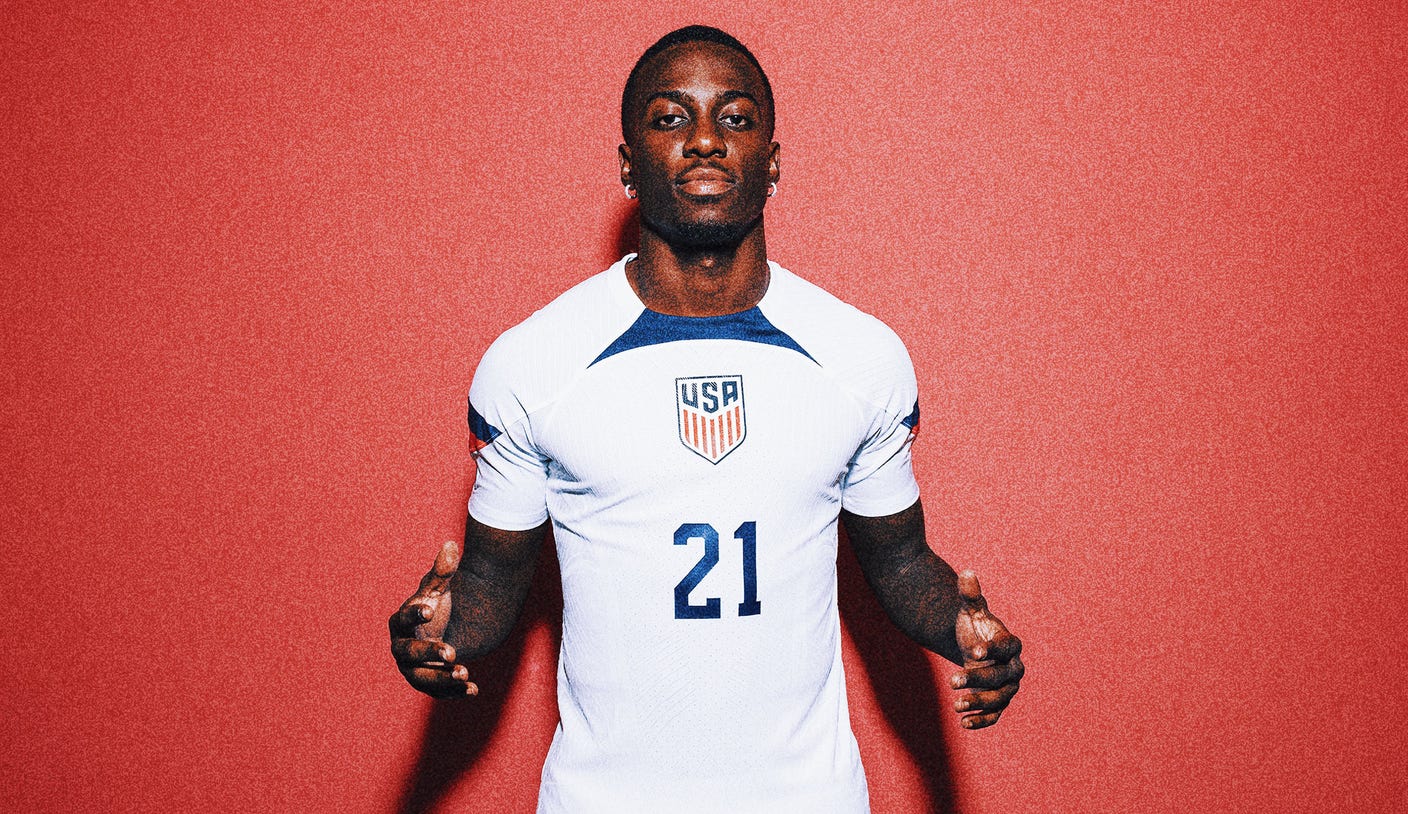 Who is Tim Weah? Inside the USMNT World Cup roster

His father is George Weah — the 1995 FIFA World Player of the Year and current President of Liberia — but you’d never know it when you first meet Tim. His teammates and friends describe him as humble and someone who wants to earn everything on his own.

And he does. The 22-year-old winger, who grew up in New York and Florida, left home to play in Europe as a teenager and currently stars for Lille in Ligue 1. He started playing with the U.S. at the U14 level and had a breakout year in 2017 at the U17 World Cup when he became the first U.S. male at any level to score a hat trick in the knockout round of the tournament.

Known for his rocket of a shot — that U.S. goalkeepers agree is one of, if not the hardest, to stop on the team — Weah is poised to start in his first World Cup in Qatar. And his father, who never got the chance to play in a World Cup, will be in the stands watching.

Iowa State vs. No. 4 TCU Highlights | CFB on FOX