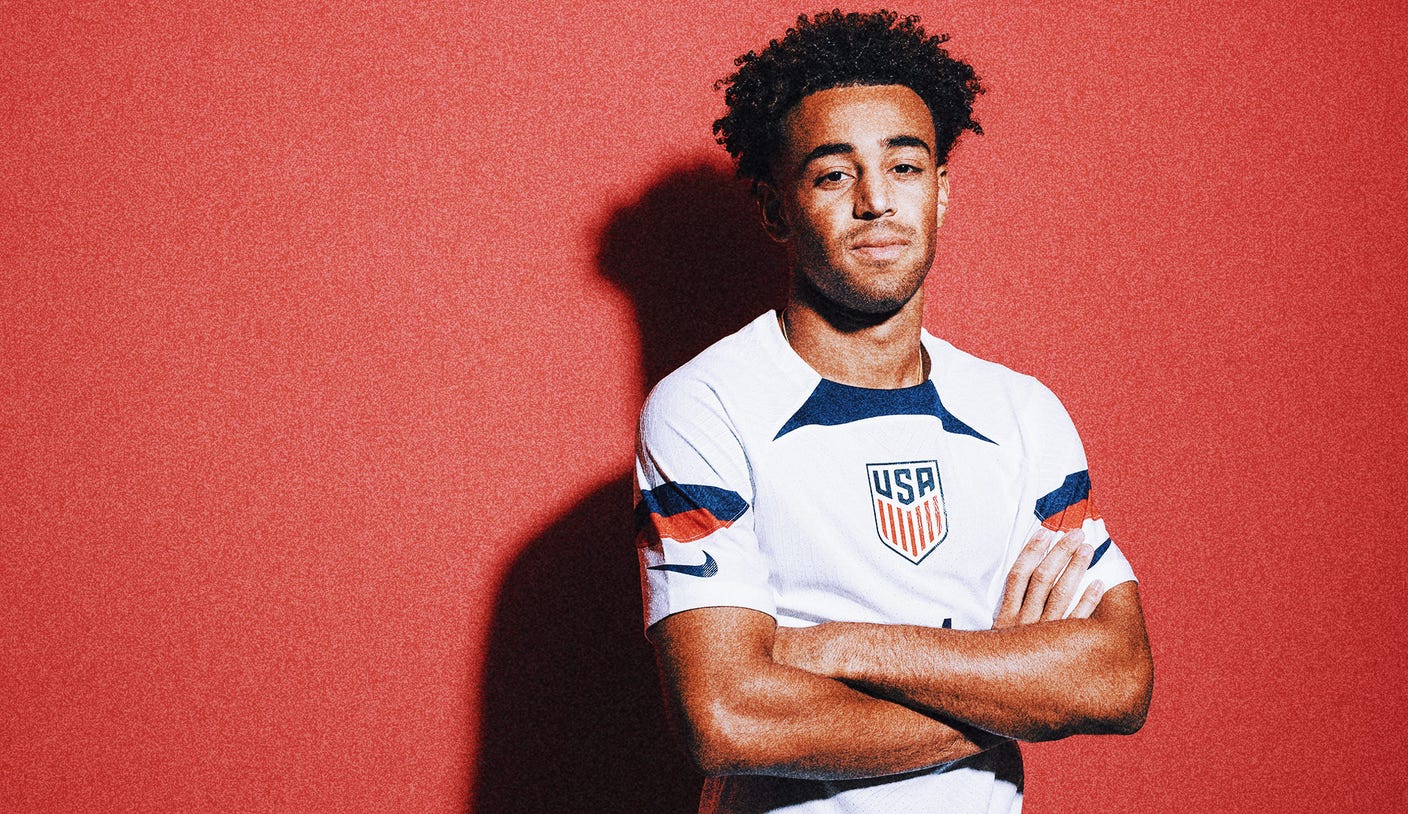 Who is Tyler Adams? Inside the USMNT World Cup roster

A tireless running, ball-winning defensive midfielder, Adams is perhaps the most irreplaceable player on the U.S. roster. Mature beyond his years, he’s a leader on and off the field.

Adams has been in some of the best form of his young career this season with Premier League Leeds, and he also boasts experience in the vaunted UEFA Champions League, having scored the goal that sent RB Leipzig to the semis in 2019-2020, his first full season in Europe after starting his career as a teenager with the New York Red Bulls in MLS.

A Red Bulls academy product, Adams scored his first goal for the club in his debut at senior level, in a preseason match against Chelsea when he was just 16.

Adams will wear the captain’s armband for the Americans’ games in Qatar.

Becky Lynch, Alexa Bliss and Nikki Cross compete for a shot at the Raw Women’s Title | WWE on FOX

Michael Vick wished he listened to his mom: ‘I was searching for happinesses’ | CLUB SHAY SHAY