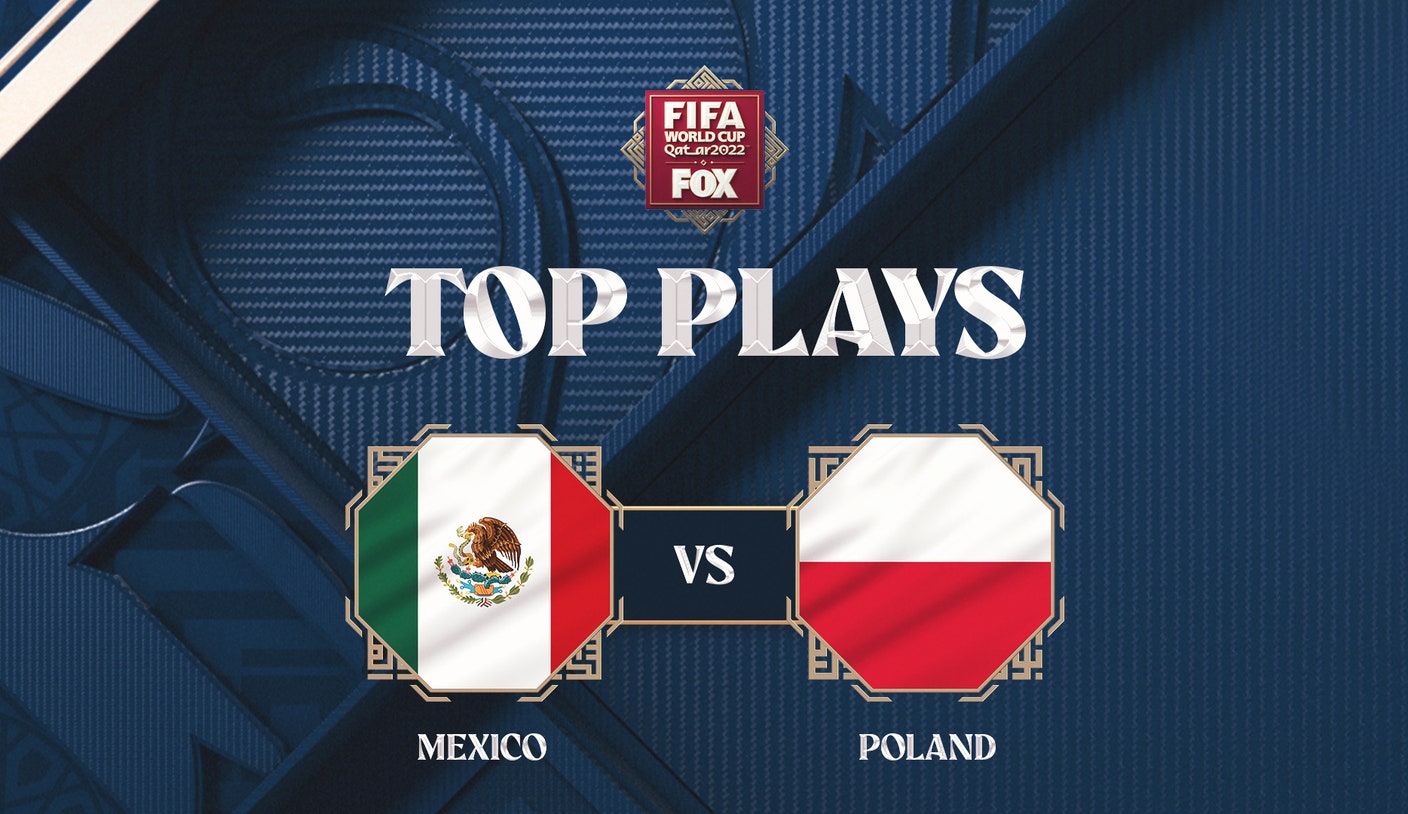 The 2022 FIFA World Cup continued Tuesday with Mexico–Poland battling to a 0-0 draw, earning each squad a point in its Group C opening match.

While Tuesday’s match was scoreless, there was a spurt of excitement in the early stages of the second half. Mexico’s Guillermo Ochoa stopped Robert Lewandowski on a penalty kick and Polish goalkeeper Wojciech Szczesny had a diving save of his own a few minutes later.

Earlier, Argentina was stunned by Saudi Arabia while Denmark and Tunisia played to a scoreless draw.

The start of a run for Mexico?

Mexico coach Tata Martino shares the hopes he has for his squad as it opens up group play on Tuesday.

Alexis Vega’s header off the cross nearly found its way into the net, but it went just wide to keep the game 0-0.

Robert Lewandowski got his jersey yanked and was pulled down by Hector Moreno in front of the net to draw a penalty kick. After VAR reviewed the play, Moreno was given a yellow card.

Mexican goalkeeper Guillermo Ochoa guessed correctly on Lewandowski’s penalty kick to make the save and keep the game scoreless. The play sent Mexico fans wild and seemed to energize the squad.

Ochoa’s magic led to all sorts of celebrations from the Mexican fans in attendance, with fans jumping and yelling in excitement to tears of joy.

Lewandowski was in disbelief after his shot was stopped.

But Mexican fans continued their celebration around the world.

64′ – Wojciech Szczesny answers back for Poland!

It wasn’t a penalty stop, but the Polish goalkeeper made a diving save to prevent Henry Martin’s header on a redirection from going into the net.