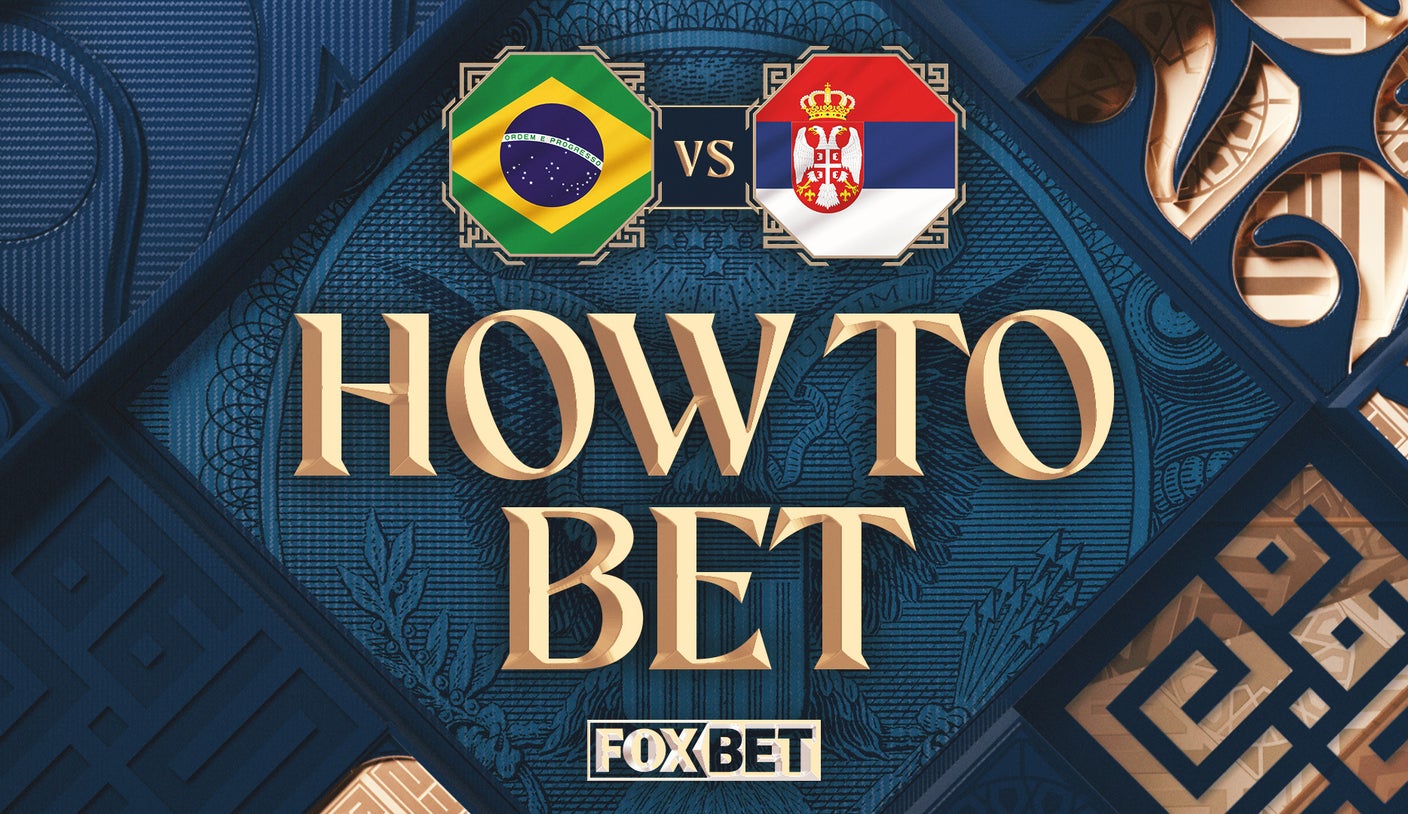 Group G features a matchup between Brazil and Serbia.

Brazil is 73-18-18 all-time in the World Cup and have more tournament appearances than any nation, with 22, including this year.

The Seleção have arguably the most talented roster in the tournament this year, headlined by Paris Saint-Germain superstar Neymar, who is +1200 to win the Golden Boot at FOX Bet — the fourth-best odds of any player entering the tournament.

Serbia is 18-20-8 all-time in the World Cup (including participation as Yugoslavia). This is the team’s 13th tournament appearance and second straight. Its roster features several talented players, including Fulham United forward Aleksandar Mitrović and Fiorentina forward Luka Jović.

Here’s how to bet the Brazil-Serbia match, from the moneyline, draw, Over/Under total odds and an expert pick.

Brazil’s Neymar is known for his speed, dribbling, passing and is No. 5 on Stu Holden’s Top 50 players in the 2022 FIFA Men’s World Cup.

Of course, Neymar & Co. are big favorites here — they’re the odds-on pick to win it all. But as Argentina’s stunning loss to Saudi Arabia on Tuesday showed, crazy things can and often do happen to the biggest teams in their opening game.

NFL odds Week 13: Best bets, including why you should back Jets, 49ers

World Cup Now: Netherlands wins Group A, but are the Dutch playing their best?