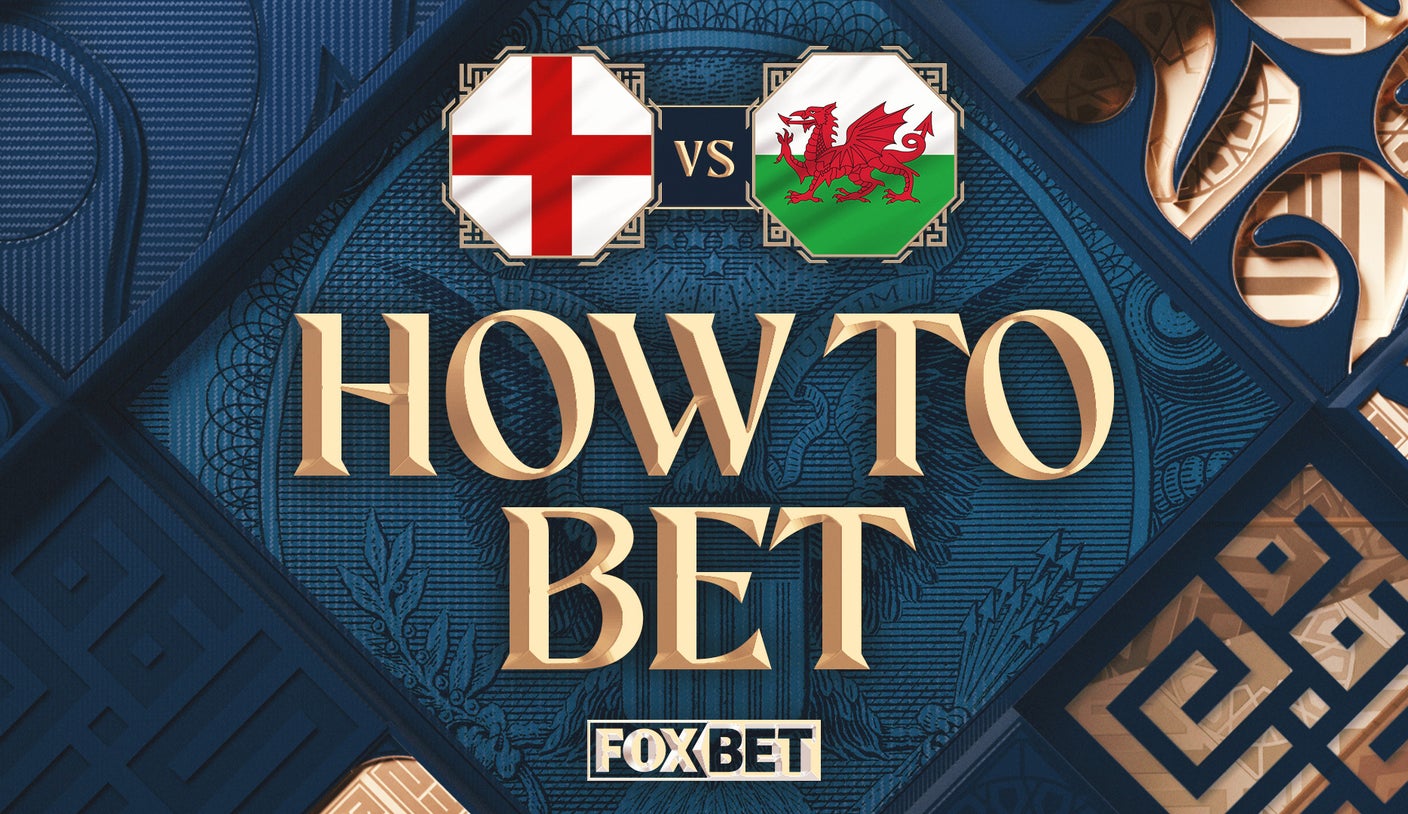 Kicking off Group B play, England and Iran will go head-to-head for their first game in Qatar.

England is 29-19-21 (W-L-D) all-time in the World Cup. This is the Three Lions’ 16th tournament appearance, having won it once — doing so as the host country in 1966. England currently has +500 odds to win the World Cup at FOX Bet, the second-best out of qualifying teams.

Harry Kane has scored six goals in the World Cup, with all of them coming in 2018. FOX Bet has him at +700 to win the Golden Boot — the best odds of any player entering the tournament.

Iran is 2-9-4 (W-L-D) all-time in the World Cup. This is the team’s sixth tournament appearance and third straight.  They come into the World Cup with +75000 odds to win it at FOX Bet, the 30th best odds out of qualifying teams.

Here’s how to bet the England-Iran match, from the moneyline, draw, total Over/Under and expert pick (odds via FOX Bet):

England comes in as a heavy favorite in this match and to win the tournament.

The pressure on this squad will be the most since David Beckham patrolled the midfield. Can prolific goalscorer Harry Kane carry this team?

England is nursing some injuries – Kalvin Phillips, Kyle Walker – and I expect them to look ahead against an inferior Iran team. A flat performance here from the Three Lions with the USMNT looming next would not surprise me.

Has Jaguars’ Trevor Lawrence arrived as a franchise QB?