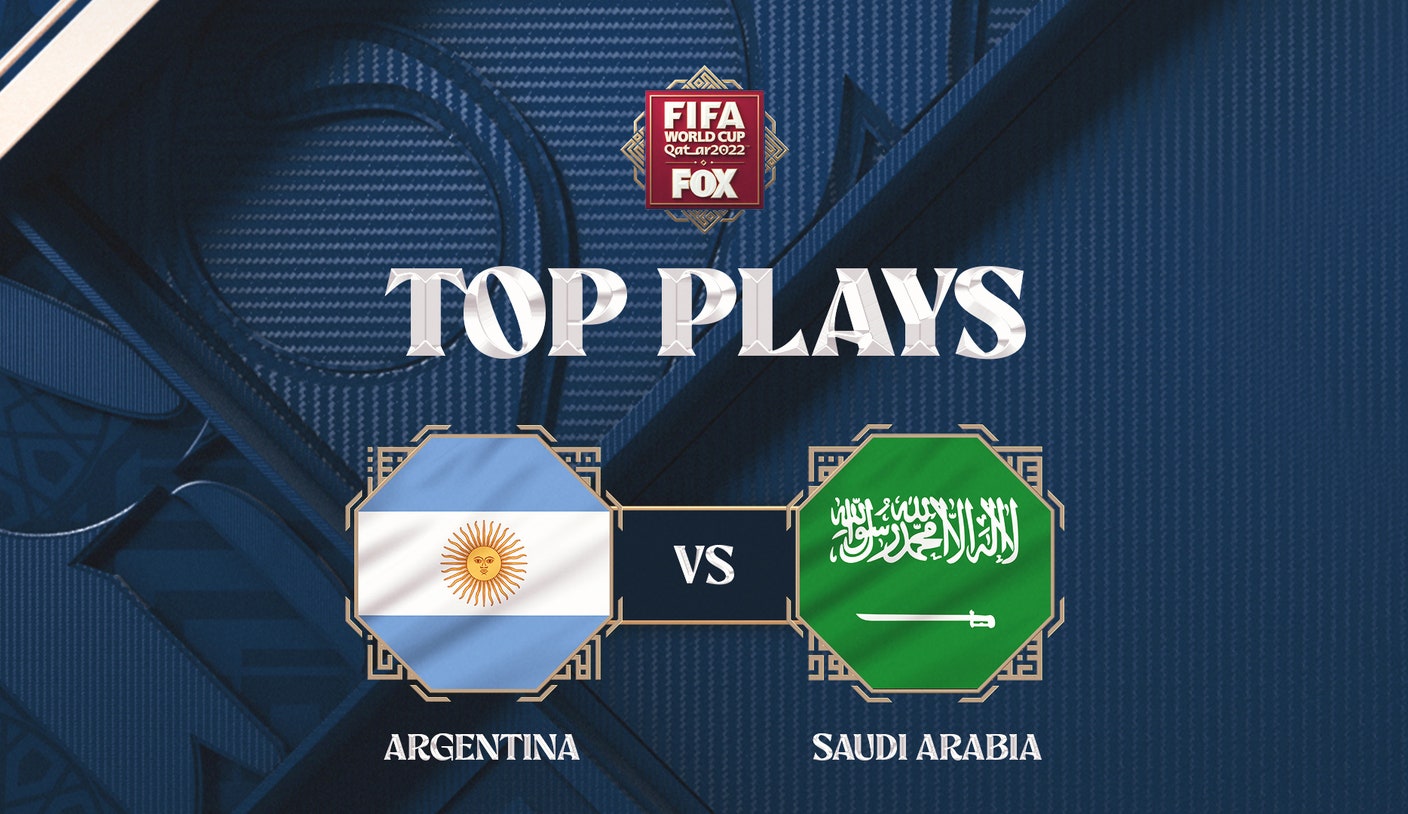 The 2022 FIFA World Cup continues Tuesday with Argentina–Saudi Arabia underway on FS1, and we’ve got you covered with every must-see moment from start to finish!

Lionel Messi is playing in his fifth — and possibly final — World Cup for Argentina. It could be a legacy-defining stint in Qatar for one of the greatest soccer players ever, as well as his longtime rival and contemporary, Portugal’s Cristiano Ronaldo.

The “FIFA World Cup Live” crew discusses Lionel Messi and Argentina ahead of their match against Saudi Arabia.

Expectations are high for a stacked Argentina side that currently has the second-shortest odds at +500 (bet $10 to win $60 total) on FOX Bet. Messi, Argentina’s longtime captain, believes those expectations are warranted, comparing the 2022 team to the 2014 World Cup squad that reached the final in Brazil.

As for Messi himself, he had possibly his most iconic World Cup moment of his long and storied career the last time we saw him in the group stage in 2018.

Starting off at No. 101 on the 101 most memorable moments in FIFA World Cup history, Jenny Taft breaks down Lionel Messi’s goal for Argentina against Nigeria in the 2018 FIFA World Cup.

Argentina gives their star the love

Argentina has plenty of talent, but Messi’s teammates know who their brightest star is.

2 minutes: So close to an early goal!

It took just over 100 total seconds of 2022 World Cup play for Messi to record his first shot on goal, but a nice one-handed save from Saudi Arabia keeper Muhammad Al-Owais kept the game scoreless.

10th minute: Allow him to reintroduce himself

After Argentina was awarded a penalty kick after video review in the 10th minute, Messi stepped up and easily nailed his first goal of the 2022 World Cup.

A linger question as USA preps for Iran: What’s up with Gio Reyna?