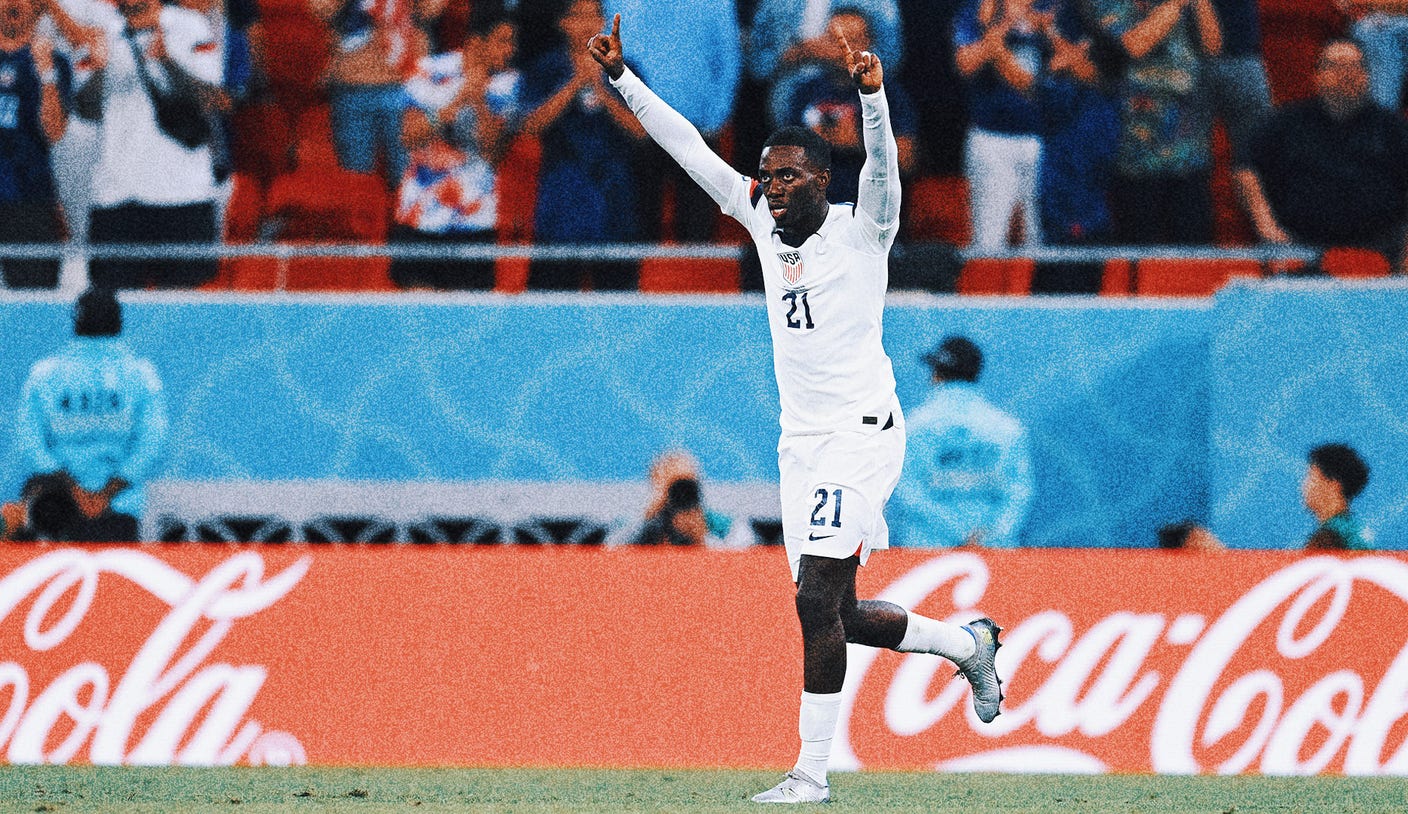 The United States men’s national team obviously didn’t get the result it wanted on Monday, when the Americans played their World Cup opening match against Wales at Al Rayyan Stadium, ending in a 1-1 draw. However, that doesn’t necessarily mean that the USA played a bad game.

1. Barton: It was a game of two halves

There were a lot of positives in the first half, and maybe what was said in the halftime talk gave them the mindset that you think this game is won. Unfortunately, we know in this game, you take your eye off of the ball, and you draw the game. I thought they played very, very well in the first half.

I thought he made a lot of fantastic defensive plays, including a couple of times when balls were coming at him fast, and he just gently headed them back to Matt Turner to keep possession for the team. His experience showed, and I thought he was very good.

3. Tim Weah was the right guy to start

He gives us some depth. He gives us an option in behind. I feel like our No. 9s like to check back to the ball. We even see it on the goal with Josh Sargent: He’s almost in the midfield, he chests it back to Christian Pulisic and that unlocks the defense from Wales. Now Tim Weah can get into those channels, and he did it more than once.

No. 21 Oregon State stuns No. 9 Oregon | The Number One College Football Show