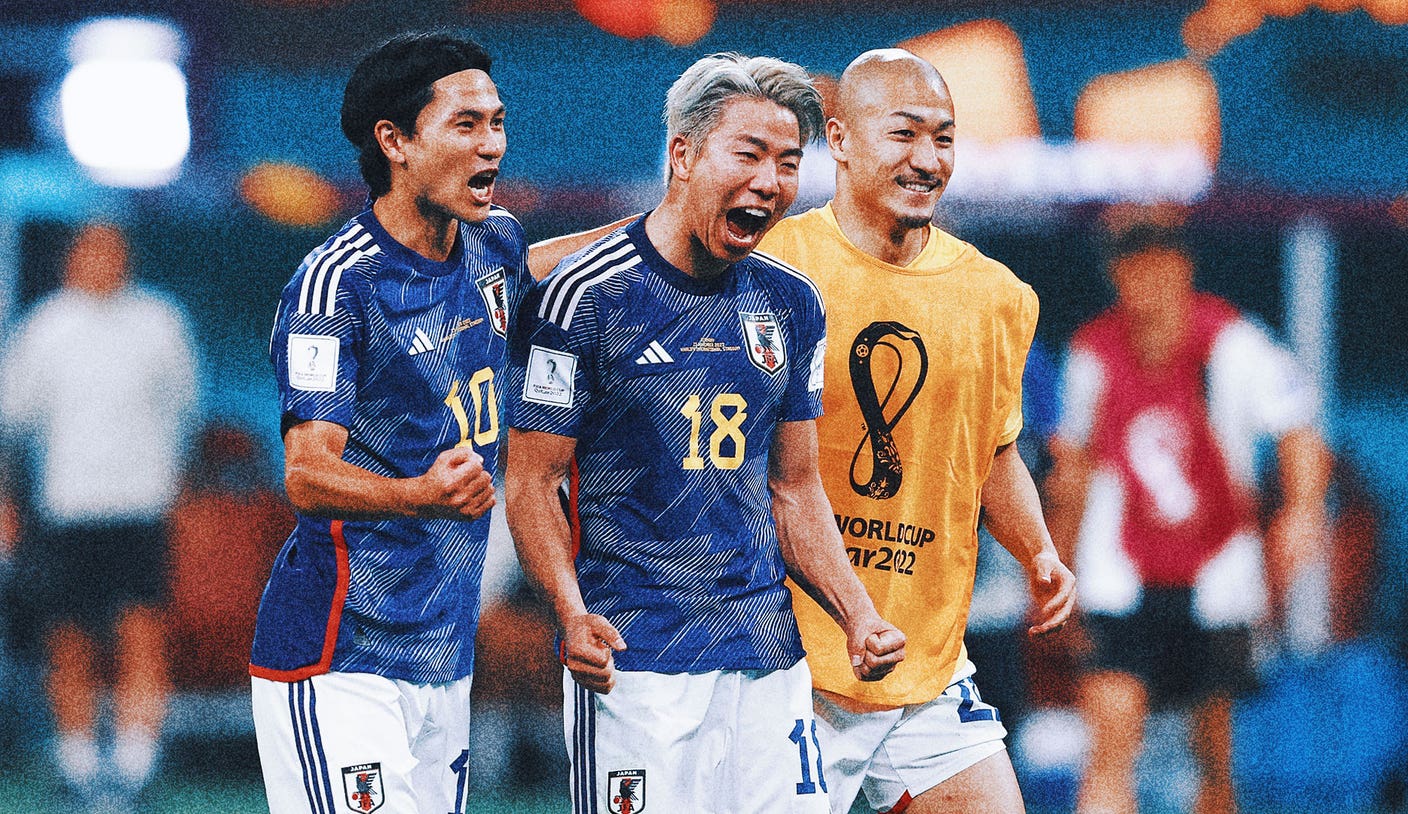 Japan came back from an early deficit to upset Germany 2-1 at the Khalifa International Stadium on Tuesday, yet another stunning result in the 2022 World Cup.

Germany had all of these opportunities to hit the back of the net. I think if it’s 2-0, the game is done. The Germans likely lock it up, put everyone behind the ball and see this out with a nice, professional win that allows them to focus on their next game, which is a big one against Spain (Sunday, 2 p.m. ET on FS1 and the FOX Sports app).

Now, Germany has everything to play for — very similar to Argentina and its second game. If Germany doesn’t win that one, it’s going to be very, very difficult to get to the knockout rounds

Kai Havertz is more of an attacking midfielder or winger, but he plays striker for this German team. This team has missed a striker for a really long time now.

Miroslav Klose was the guy for Germany who you knew you was going to get you five goals at the World Cup. Germany doesn’t have a guy like that right now. This team lacked someone with a killer instinct who could have made it 2-0 or more.

3. Kljestan: More upsets could be on the way

I think other teams are going to start to believe even more now. I think a lot of teams come in here and really hope for an upset but when you don’t see other teams do it, you start to doubt yourself a little bit. I think this upset, combined with Saudi Arabia stunning Argentina, will give teams confidence.

Will Japan’s upset over Germany give more teams confidence in the FIFA World Cup?

The “FIFA World Cup Now” crew believes Japan’s upset of Germany might be a trend that started with Saudi Arabia’s historic win. Japan’s victory was its first against Germany.

I absolutely love, love, love that both of Japan’s players who came off the bench to score for Japan — Ritsu Doan and Takuma Asano — play for smaller clubs in Germany, and they were able to beat the Germans. That’s poetic.

Harry Kane gets support from David Beckham ahead of England-France

Can USMNT’s Josh Sargent and Yunus Musah be the spark in matchup vs. the Netherlands?